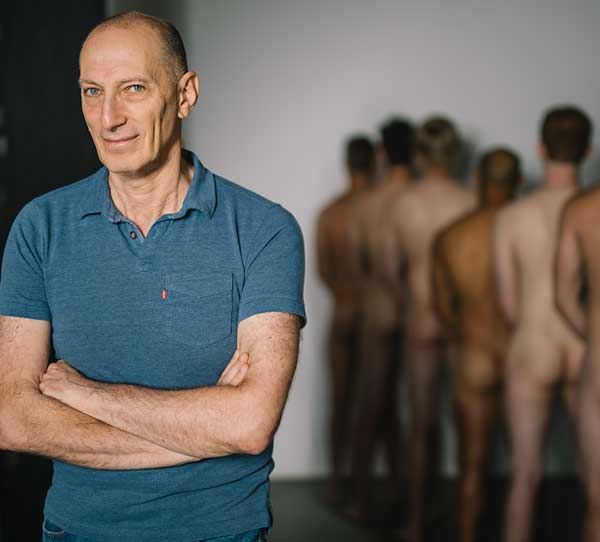 Director Paul Oremland sets out to track down and talk to some of the memorable men he’s met through sex. In the process, he finds himself exploring four decades of changing attitudes towards homosexuality.

Gay men have never had it so good. The degree of social acceptance they have now was unimaginable half a century ago.

This film charts that revolution through a countdown of 100 men – just a few of the men that director Paul Oremland has had sex with over four decades. But this is not a film about sex; it’s a film about social change – told through the prism of Paul’s journey, as he meets up with men he has not seen for years.

Their stories contribute to a much bigger picture, mapping how times have changed, and charting a revolution through personal experience. The film starts with Paul as a guilt-ridden and confused teenager in 1970s New Zea­land. It then moves on to sleazy, sexy Soho in the 80s, and through the drug-fuelled commercial London clubland of the 90s, coming right up to date.

The changes Paul has seen in his lifetime have been truly astonishing – reli­gious tolerance, living with (rather than dying from) HIV, civil partnerships, marriage, parenthood and growing old ‘disgracefully’. And though no one would want to go back to the bad old days, Paul explores a nagging feeling that something has been lost along the way.

An open-ended discussion with director Paul Oremland will follow the screening.