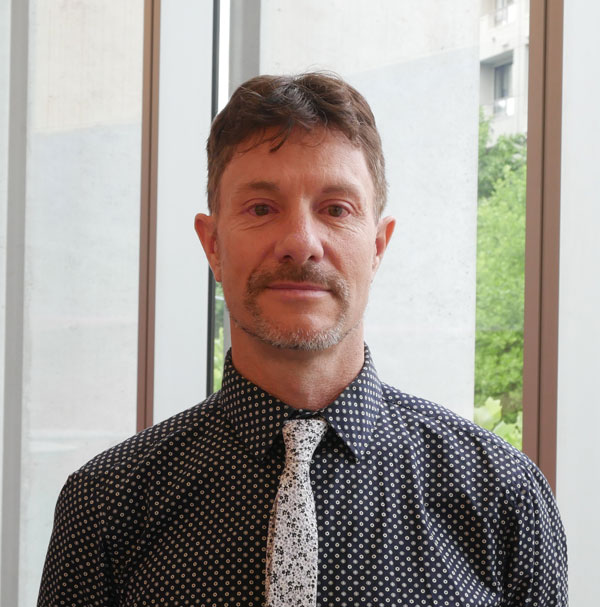 Cloud Ink Press invites you to raise a glass and toast the launch of Tane’s War, the first novel by Brendaniel Weir. A gay rights advocate for many years, Brendaniel is a founding committee member of the Same Same But Different festival.

Brendaniel Weir was born in Auckland and took part in the Homosexual Law Reform marches as a schoolboy. He has written educational television, worked in the film industry and is a lecturer in English language. In 2013, he graduated with a Masters of Creative Writing (Hons), also winning the post-graduate writing prize.

In 1993, while training as a pilot, Brendaniel founded FLAG, a support group for LGBT workers in the aviation industry. More recently, he co-founded OutSouth, a peer support network in South Auckland. While helping set up a web-based LGBT surrogacy network in Sweden, he became interested in exploring ways marginalised communities can reconstruct and reclaim their histories.

Tane’s War is Brendaniel’s first novel. It explores the intersection of three lives in the 1950s; Aussie and Briar, two young shearers working on a training station in Hunua and Tane, an older man responsible for their training. Tane’s past haunts him, particularly his service during WWI. As Aussie and Briar fall in love, Tane relives memories he has buried for decades.