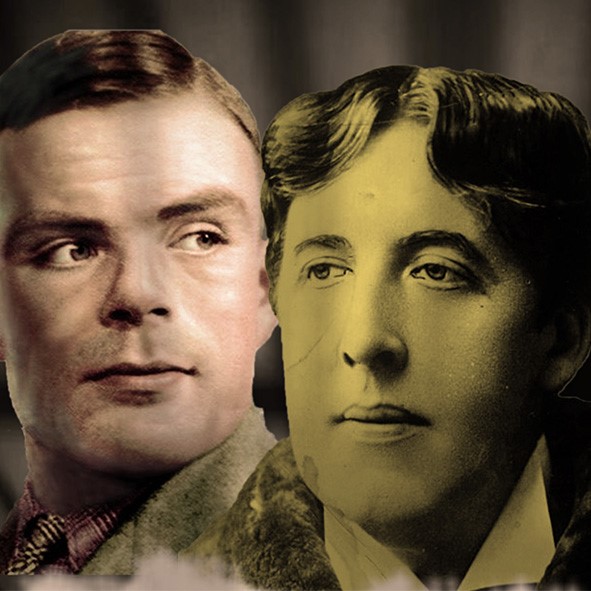 On the 6th of July in New Zealand, and the 31st of January 2017 in the UK, gay men were posthumously pardoned under a new law. But is it that easy? Is this what these men deserve?

An eccentric Alan Turing, a flamboyant Oscar Wilde, and their modern-day prince, meet across the centuries to ask those very questions. They are joined by a host of other colourful characters in this rollercoaster political comedy with bite.

The real question to be asked though; can the slate ever be truly wiped clean?

“If you want hard-hitting drama and to get into a serious discussion about LGBTI rights in both the past and present, watch Pardon me Alan Turing … the play is a must-see.” – GayNZ.com