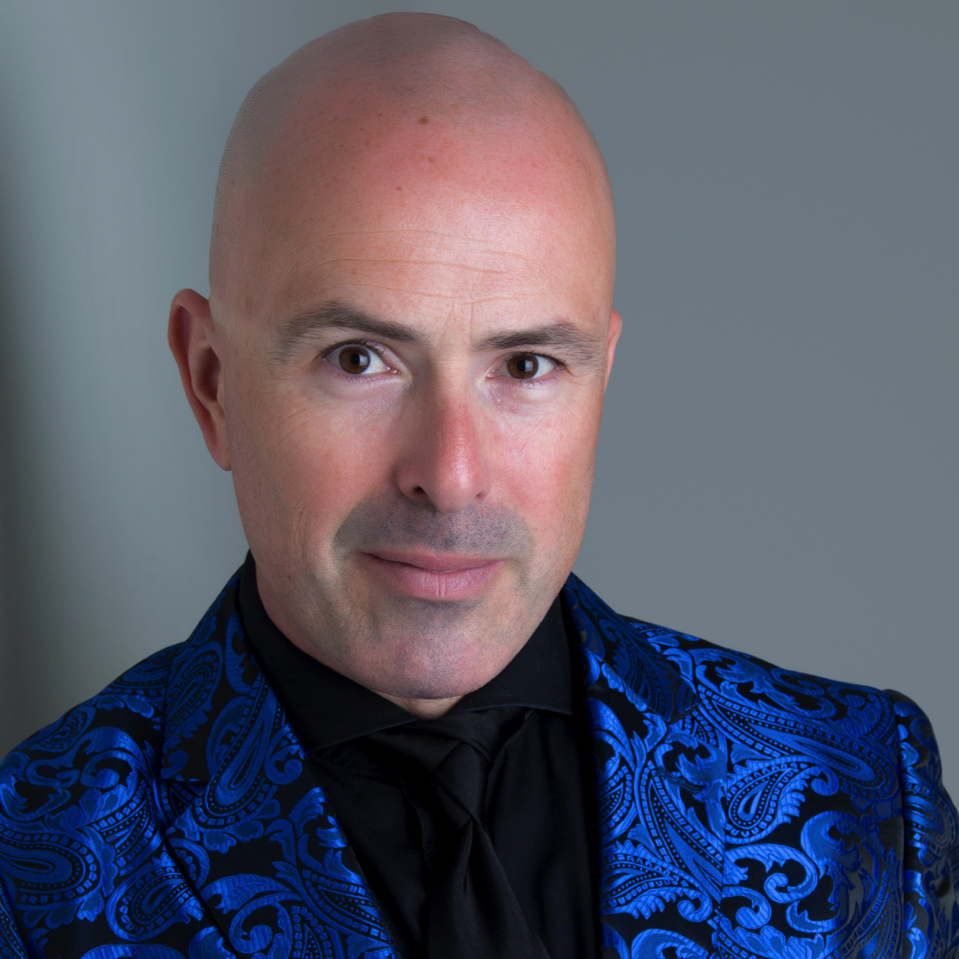 On stage for one night only with Auckland’s very own The Prohibition Swingtet, Paul performs big band standards ­– such as, For Once in My Life, The Lady Is a Tramp, Fly Me to the Moon and I’ve Got You Under My Skin – shaken up with big band versions of modern hits from the likes of Oasis, Bon Jovi, Van Halen, Spandau Ballet – and mixed in with songs from gay icons for good measure!

With a career spanning three decades, and having performed to over a million people worldwide, Paul Ross is a much sought-after artist. He has performed extensively throughout Australia, New Zealand, Asia and the South Pacific, as well as in London, Abu Dhabi and New Orleans.

As a solo artist, Paul has been a headline act at Australia’s LGBTIQ+ CoastOut festival, as well as at The Krewe of Armeinius’ Masque Ball during Gay Mardi Gras in New Orleans.