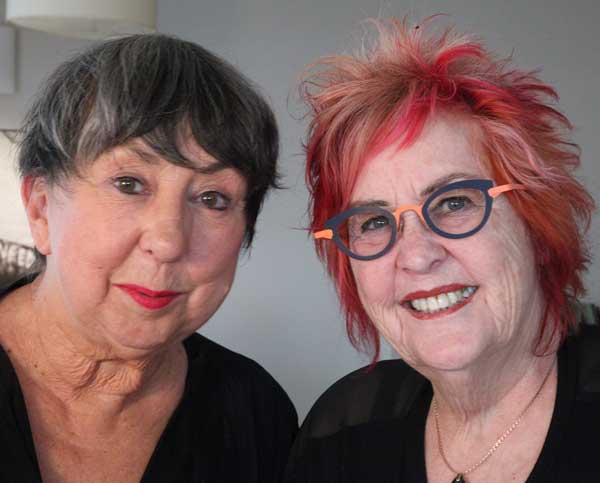 Taking on the world, one shag at a time.

From a time when desire between two women was repressed and denied, to the decades when closeted gay men married women they didn’t love, Random Shagger celebrates how far we have come.

Written and performed by Andrea Kelland, and directed by Deb Filler (Punch Me in the Stomach, Filler Up), this uplifting one-woman show draws on the lives of Andrea’s bent biological family, and her own experiences as a single parent coming out in Auckland in the 80s.

Stumbling into a world of lipstick lesbians and stone dykes, back when the presence of ‘boy children’ at womyn-loving-womyn events was hotly debated, Andrea wasn’t always welcomed with open arms. Despite this, as she hilariously reveals in Random Shagger, Andrea still saw plenty of action.

Sharing tales and characters from her remarkable life, Andrea explores everything from sexual identity to addiction and motherhood, accompanied by musician Hilz King of Red Beryl fame.

Drawing on physical training from L’École Jacques Lecoq in Paris and decades of theatre experience, Andrea also delves into family history, telling the story of her parents, who met in a small New Zealand town in the 50s. Both married to other people, they shagged themselves senseless, oblivious to the far-reaching consequences of their short-lived affair.

And then there was Andrea’s great-aunt, who embarked on a joyous relationship with a lonely widow during World War I.