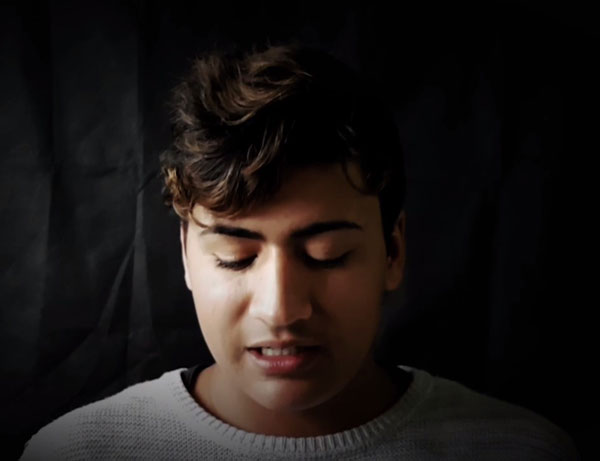 Takatāpui Shorts I
A collection of dramatic and documentary short films on Takatāpui LGBTQI+ themes from Aotearoa and around the world. With Canadian Two Spirit short films from the Asinabka Film & Media Arts Festival in Ottawa.

Takatāpui Shorts II
A collection of dramatic and documentary short films on Takatāpui LGBTQI+ themes from Aotearoa and around the world. With award-winning short films from the Asia Pacific Queer Film Festival Alliance.

LGBTQI+ Aotearoa Then & Now
This 2017 feature documentary follows the Qmunity Youth group from Gisborne as they attend the 30th anniversary of the Homosexual Law Reform Bill, interview those who led the charge to get the bill pushed through Parliament, and talk about how its passing has helped shape the lives of LGBTQI+ rangatahi today. Preceded by Lady Eva and short films made as part of the Piha Takatāpui International Film Project.