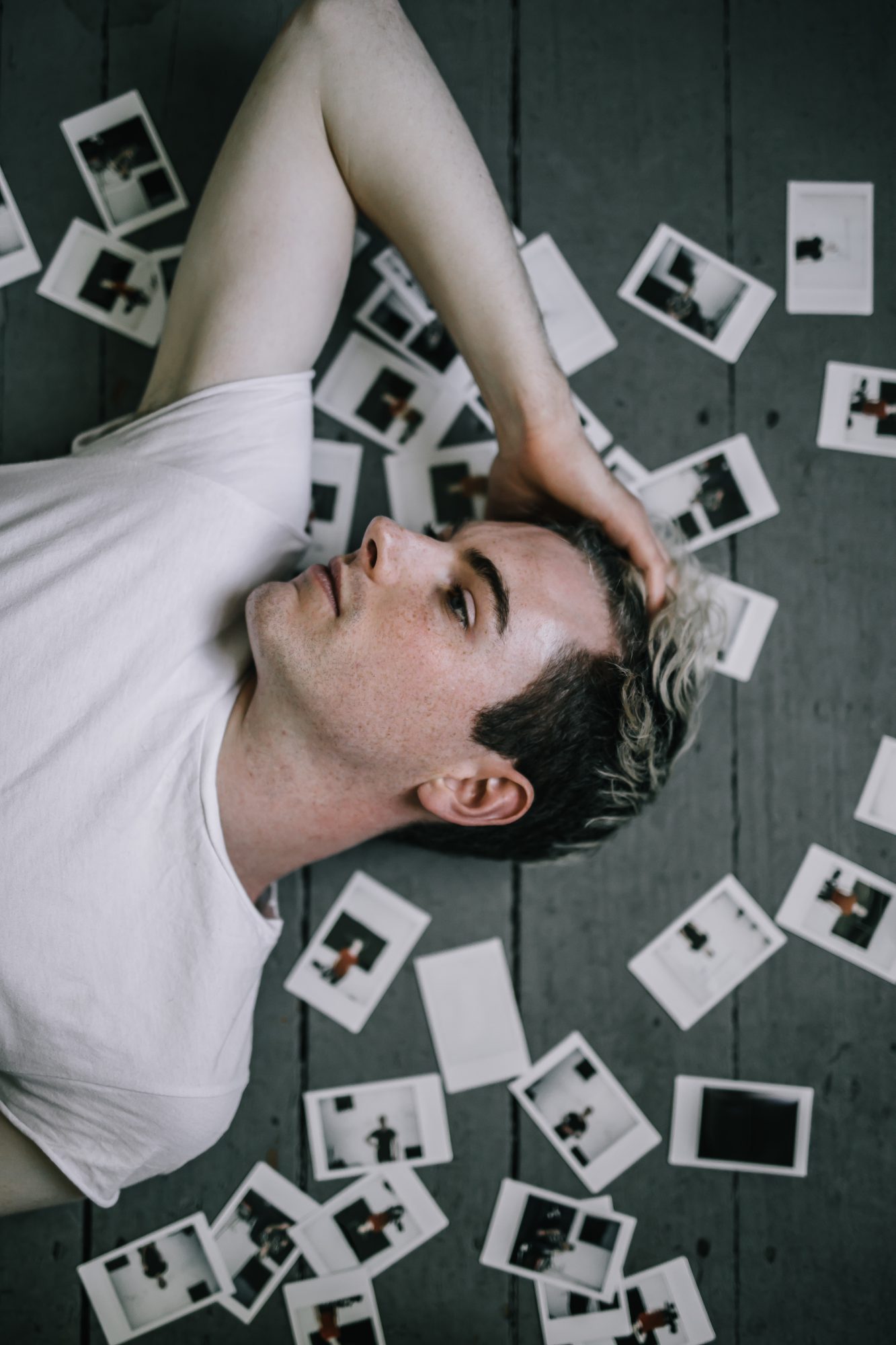 It is a party and the most beautiful man in the world throws up on me.

It is a party and this Disney Prince stands there with vomit all over his shirt.

It’s a love story of many parts – the story of love between two men, between boyfriends, between husbands, between brothers, between people left behind. Twenty eight millimetres is the distance between them, the gap between memory and reality, the chasm between understanding and not.

Directed by Sam Snedden (Abigail’s Party, The Opening Night Before Christmas) and starring Tim Earl (The Curious Incident of The Dog in The Night-Time), Geordie Holibar (Riding in Cars with (Mostly Straight) Boys) and Dan Veint (Brokenwood Mysteries).