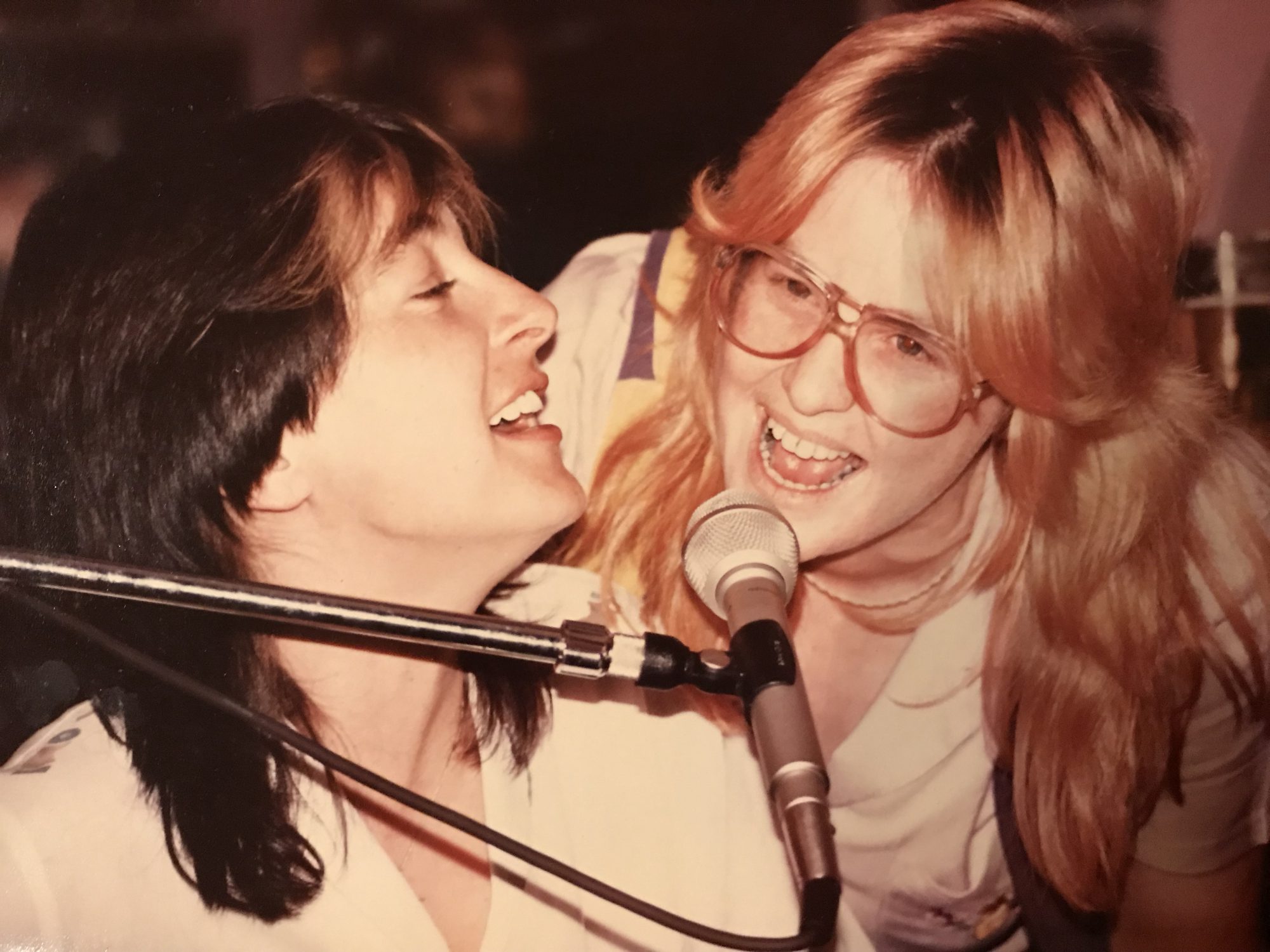 Diva Productions and friends are proud to present a special, never-to-be-repeated concert celebrating the New Zealand women who created music and contributed to the soundtrack of our lives in the 1980s.

For those of us who were politically active and coming out in the early 80’s it was a heady time of protests and partying, characterized by an explosion of amazing ‘womyn’s music’, which was mostly an underground experience.

The Topp Twins, who began their careers singing at the Women’s Convention in 1978; Hilary King and band Red Beryl, popular draw cards at the infamous Alex pub on Federal Street; and other popular all-female bands such as the Freudian Slips, Dolphins, Vibraslaps, Cassandra’s Ears, Look Blue Go Purple; as well as singer/songwriters Mahina Tocker, Charlotte Yates, Jan Hellriegel, Jess Hawk Oakenstar, and many others, contributed so much to our cultural and political history.

Many of these groundbreaking musicians no longer perform, or are living overseas. Sadly, some have passed on too early, including the beautiful soulstress Mahina Tocker. Now, 25 of these musical pioneers are coming together for one special concert only!

Diva Productions is also making a documentary about the story of women’s music in New Zealand in the 1980s, and how it helped forge the collective politics of feminism, sexual identity, race relations, environmental and working class struggles, into a new liberal society that we call New Zealand today. The concert shall be filmed as part of the documentary.