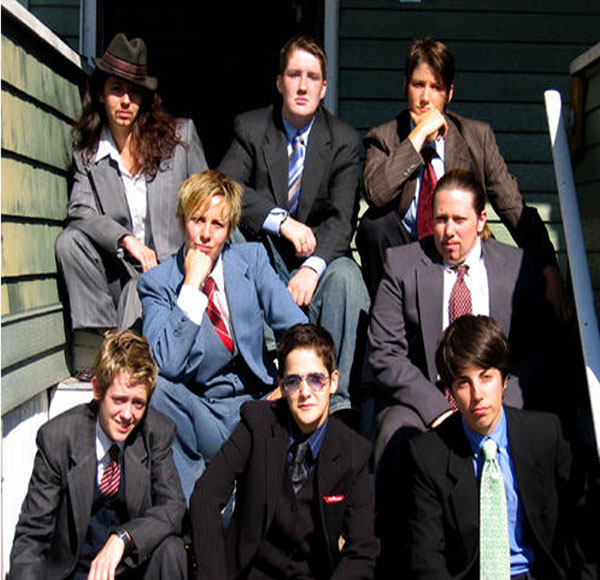 In a Tiny Theatre, after sunset, on the city fringe, a new cabal of male impersonators is coming out to play and entertain…

There’s also room for a surprise act or two – so if you’ve been itching to stick on a mo, break out some moves and express your other side, please contact Verity George on 027 449 3953 prior to the event.

Charm your new heartthrobs with pink drinks in the laneway before the show. Prizes for the best dressed Drag King audience members!

King Hits is preceded by the opening night of Random Shagger.